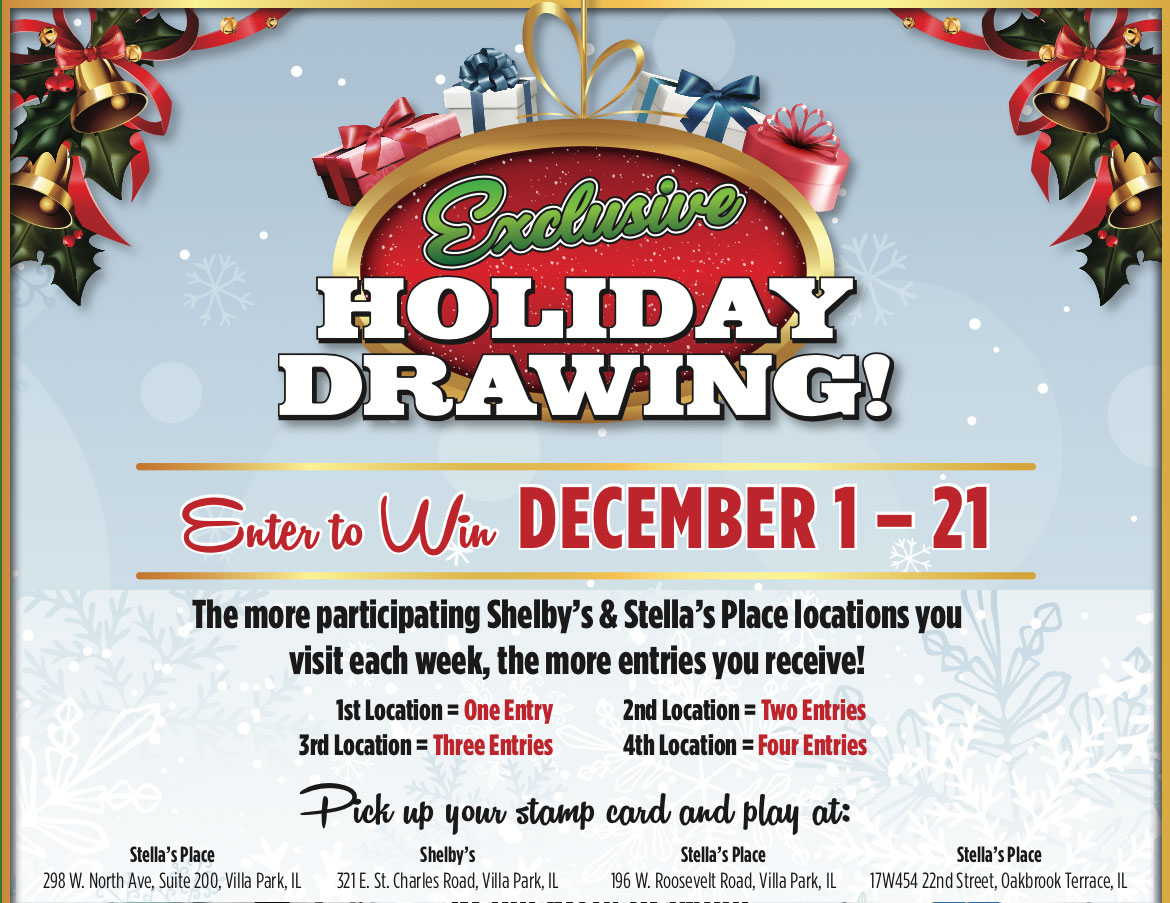 Odds of winning a gift card and the Grand Prize drawing depend on the number of entries in the drawing entry bowl.