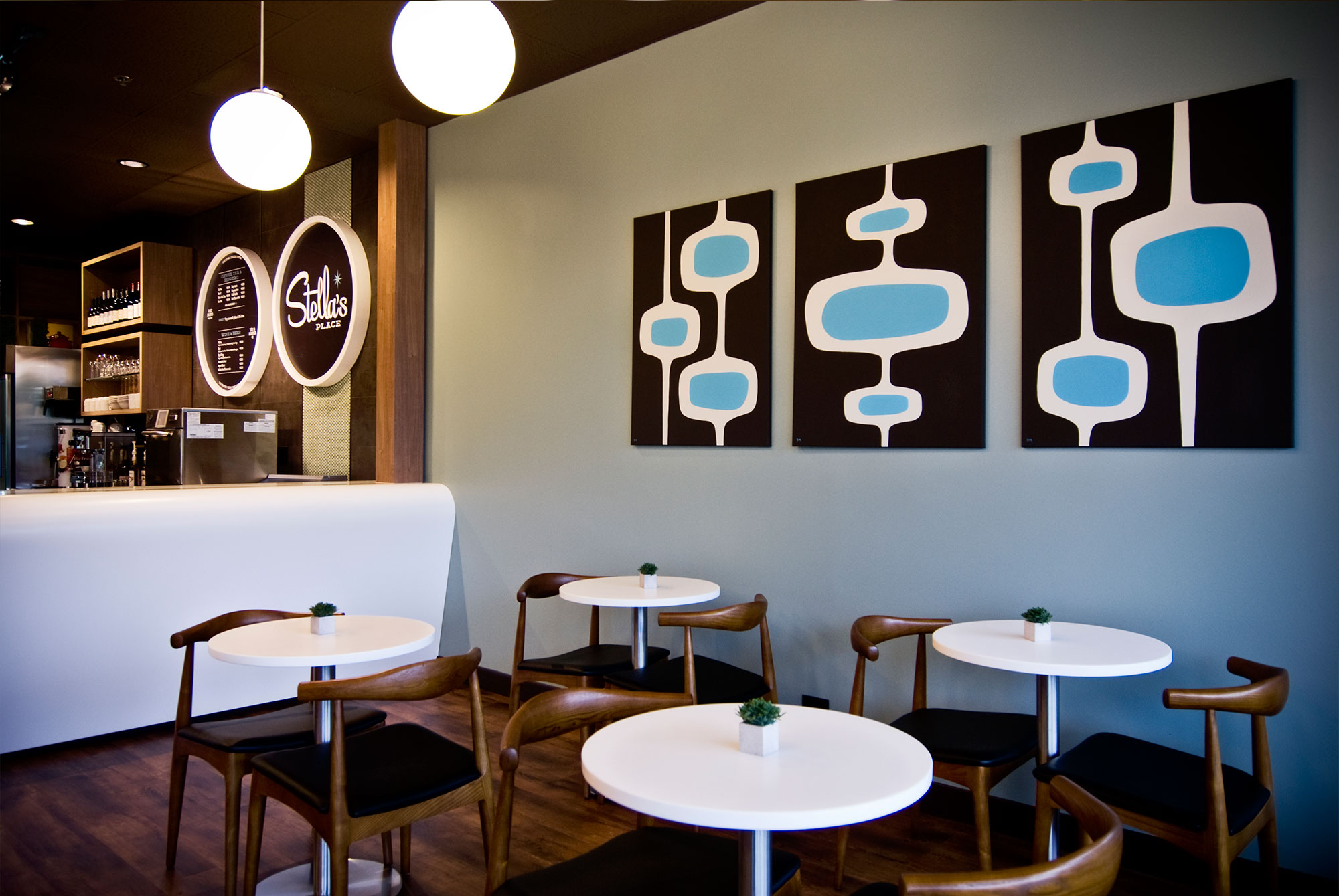 NO PURCHASE NECESSARY TO ENTER OR WIN. A PURCHASE DOES NOT IMPROVE YOUR CHANCES OF WINNING.

This Promotion is governed exclusively by the laws of the State of Illinois.

The 2017 “Monopoly Launch” (the “Promotion”) will be available at the thirty-seven (37) gaming cafes/restaurants that operate under the ownership and management of Laredo Hospitality Management, LLC, and sponsored by Gold Rush Amusements, Inc. (“Gold Rush”).   The promotion starts on Tuesday, September 12, 2017 at 8am (or when such Gaming Café opens that day) and ends on Saturday, September 30, 2017 at end of day or while supplies last.

No purchase necessary. Must be 21 years or older w/ valid ID and a member of our PLAYSPINWIN player rewards program to enter. Beginning September 12, 2017, guests at each of the participating locations may roll one die once a day, per person, per location during the duration of the promotion.  The participating guest will roll the die to determine which numbered envelope they will receive.  Guests may only select one of the envelopes that has a number that corresponds with the number they rolled on the die.  Guests will open the envelope to reveal their prize won in front of the guest service host (employee).   Guest service host will give guest the corresponding prize of the card they revealed. Prizes include: $5 cash ($5 ARV), Tumbler ($6 ARV), Tool Kit ($4 ARV), $5 Dunkin Donuts Gift Card ($5 ARV), Bottle Opener ($2 ARV), Sunglasses ($3 ARV), “Try Again”, and $10 Gas Gift Card ($10 ARV). The “Try Again” card will not receive a prize that day.  The guest will be encouraged to come again another day to play again.  While supplies last. Please visit www.playstellas.com for a full set of promotion rules. Laredo Hospitality and Illinois Gaming Investors, Gold Rush Gaming Amusement endorse responsible gaming. If you or someone you know has a gambling problem, crisis counseling and referral services can be accessed by calling 1-800-426-2537.

Odds of winning are listed above and are based on the amount of each prize within a total of 300 prize envelope.  By entering the Promotion, Entrants fully and unconditionally agree to be bound by these Official Rules and the decisions of the Sponsor and Promotion Entities, which will be final and binding in all matters relating to the Promotion.

All prizes are non-transferable or assigned and no substitutions or cash redemptions; except at Sponsor’s sole discretion or as otherwise provided herein. Sponsor will not replace any lost or stolen prizes. Each prize winner is solely responsible for all applicable federal, state and local taxes, including taxes imposed on his/her income. No more than the stated number of prizes set forth in these Official Rules will be awarded. Potential prize winners consent to the use of his/her name, likeness, biographical information, and voice in advertising worldwide without additional compensation.

Guests will be allowed to claim their prizes in person at the participating location where they received the prize envelope.

By participating in this Promotion, entrants and prize winners agree to be bound by these Official Rules and the decisions of the Sponsor and Promotion Entities, which are final in all respects and not subject to appeal. Sponsor reserves the right to disqualify permanently from this Promotion any entrant it believes has violated these Official Rules and verify eligibility of entrants. If for any reason this Promotion is not able to be conducted as planned, including, but not limited to, by reason of infection by computer virus, bugs, tampering, unauthorized intervention, fraud or any other causes beyond the reasonable control of Sponsor which corrupt or affect the administration, security, fairness, integrity or proper conduct of the Promotion, then Sponsor reserves the right at its sole discretion to cancel, terminate, modify or suspend the Promotion and randomly draw from those entries received up to the cancellation/suspension date to award prizes. CAUTION: ANY ATTEMPT BY A PERSON TO DELIBERATELY DAMAGE OR UNDERMINE THE LEGITIMATE OPERATION OF THE PROMOTION MAY BE IN VIOLATION OF CRIMINAL AND CIVIL LAWS AND SHOULD SUCH AN ATTEMPT BE MADE, SPONSOR RESERVES THE RIGHT TO SEEK REMEDIES AND DAMAGES (INCLUDING ATTORNEY’S FEES) FROM ANY SUCH PERSON, TO THE FULLEST EXTENT OF THE LAW, INCLUDING CRIMINAL PROSECUTION. SPONSOR’S FAILURE TO ENFORCE ANY TERM OF THESE OFFICIAL RULES SHALL NOT CONSTITUTE A WAIVER OF THESE PROVISIONS.

By participating, entrants and prize winners agree to release, discharge, indemnify and hold harmless the Sponsor, the Promotion Entities, and each of their respective officers, directors, employees, representatives and agents (collectively, the “Released Parties”) from and against any claims made by any entrant, prize winner, or any other third parties, related in any way to the operation of this Promotion as well as any other claims, damages or liability due to any injuries, damages or losses to any person (including death) or property of any kind resulting in whole or in part, directly or indirectly, from receipt, acceptance, possession, misuse or use of a prize or participation in any promotion related activity or participation in this Promotion.  Laredo Hospitality Ventures, LLC. reserves the right to use Winners’ pictures and information in any advertising and social media.

The promotion is open only to legal residents of the state of Illinois who are twenty-one (21) years of age or older, and a member of the PlaySpinWin loyalty program*, and who are in Illinois at the time of the participation in the Promotion (“Eligible Entrants”).  The following are ineligible to participate in the Promotion and/or to win a prize, even if they otherwise meet the definition of an Eligible Entrant: employees, officers, directors, agents, successors and assignees of Laredo Hospitality Management, LLC, and Gold Rush Amusements, Inc. (“Gold Rush”) its parent, subsidiaries and affiliated companies, its advertising agencies and any promotional companies involved in any way with the Promotion (all of the above italicized entities collectively referred to herein as “Promotion Parties”), and the immediate family members (defined as spouse, parent, child, sibling, or grandparent; whether biological adoptive, step or in-law) and those living in the same household (defined as those persons whether related or not who live in the same residence as the Eligible Entrant at any time

*To become a PlaySpinWin loyalty member, eligible participants must complete an official registration form, which includes providing his/her complete name, street address (including city and state), date of birth, phone number and email address (optional).  There is no fee to enter the Gaming Café and no fee to register for a PlaySpinWin membership.

Sponsor will be collecting personal data about Entrants.  By participating in the Promotion, Entrants hereby agree to Sponsor’s collection and usage of their personal information. 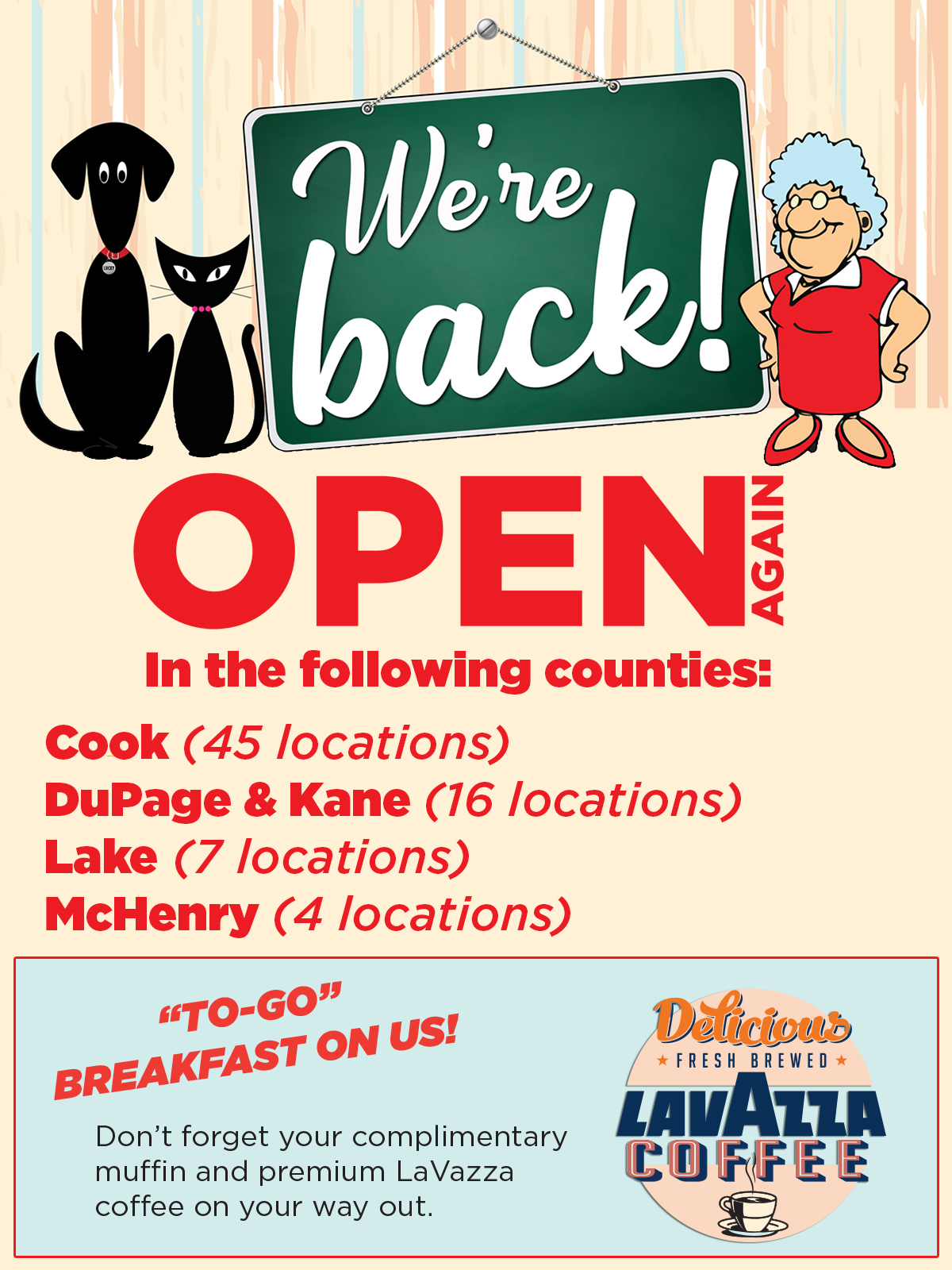